Sandy Kept Her Daughter Off The Streets With A Title Loan

Sandy received a car title loan in Florida four years ago and agreed to share her loan story with us. 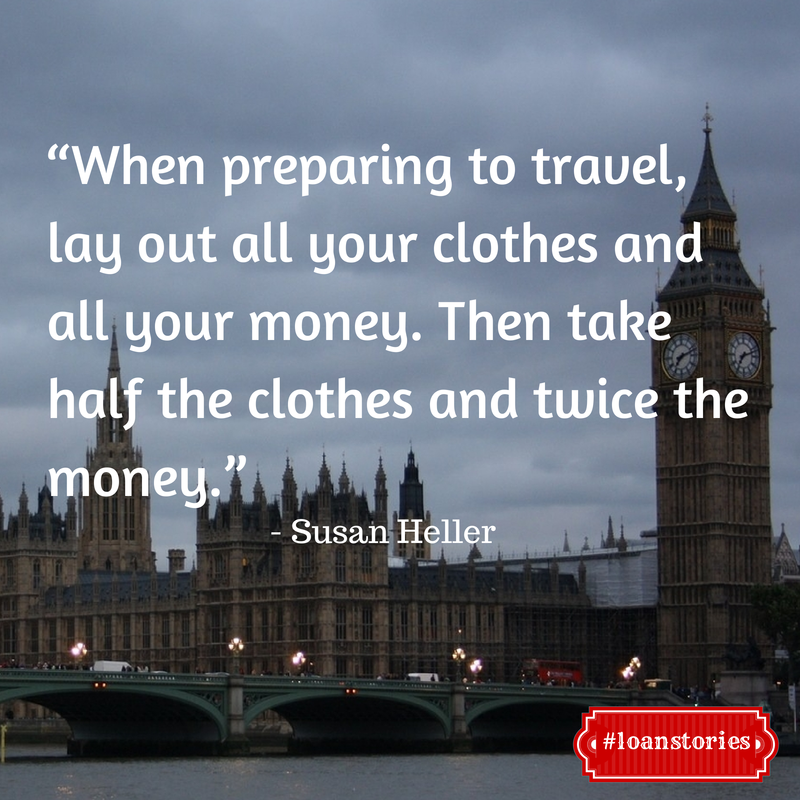 Many of us would love to travel to far off places, see more of the world than just our city. Not everyone has the luxury to travel. Sandy was one of the people who never had the luxury in the form of time and money to travel to all the places she read and dreamed about. She admitted her regret at not trying harder to see more of the world. When Sandy’s daughter had the chance to go to Europe, Sandy wanted to make sure her daughter could take that chance. Her daughter, Emily, had most of the money she needed and would be going with a small group of friends. Together they would be able to look after each other.

Since these are stories about loans and how people used their loans, you might suspect the trip to Europe didn’t go as well as Sandy and Emily had planned. You’d be right.

The trip would take the four friends to Paris and then to London before they flew back to Florida. No one could expect a volcano, could they? How do you even plan for a volcano? [Tweet this] It isn’t like a rain storm where you can pack an umbrella and a raincoat. In 2010 Eyjafjallajokull erupted and for many days shut down air traffic in various parts of Europe. Over 20 countries closed their airspace to commercial jet traffic and over 10 million travelers found their plans disrupted.

Emily and her friends found themselves grounded in London with money rapidly running out.

Sandy didn’t have a lot of time to get money into her daughter’s bank account. She had few options open to her and after talking to her neighbor about her situation, he suggested a short term loan like a title loan. Sandy’s Subaru was completely paid off so she would be able to use the title to get a loan.

She searched online because she didn’t know what the process was going to be like and wanted to be prepared. This is when she discovered she could apply online right then and there with no obligation. In a few minutes she saw she could get quite a bit of money with her car. The next step was to speak to a loan representative who walked her through the rest of the steps. Sandy had many questions and even more concerns. She wasn’t sure if she had to give up her car for the duration of the loan or not. The loan representative assured her that a title loan wasn’t the same as pawning her car. She’d keep her car as she paid back the loan. Her next concern was about how fast she’d get the money.

Imagine Sandy’s relief when she discovered she’d have the money the very next day, before the bank closed. Emily wouldn’t be begging in the streets of London like a Dickensian orphan!

The Appeal of the Title Loan

Emily returned home safe and sound with many of her own stories. Sandy was able to take the unused portion of the loan money and pay it back to the lender without incurring any prepayment fees. She said it wasn’t even something she considered would be an issue when speaking with the loan representative until the rep told her loans under $5000 didn’t come with a prepayment penalty.

She felt if she hadn’t used a service like 1800loanstore to help guide her through the title loan application process, she may have gotten a loan where prepayment penalties would be a problem. Sandy liked the idea she had someone on her side in the process looking out for her interest.

Do you have a story about how you used your title loan money? Share Your Loan Story With Us!

Christina’s Title Loan Got Her Into Hot Water