Warning: mysqli_num_fields() expects parameter 1 to be mysqli_result, bool given in /home/customer/www/1800loanstore.com/public_html/blog/wp-includes/class-wpdb.php on line 3574
 High Student Loan Debt is Affecting Society and the Economy
Skip to content
Financial Loans Student Loans

High Student Loan Debt is Affecting Society and the Economy

A college education is almost universally seen as the ticket to a good life in the United States. Everyone from parents to teachers to the government espouses a bachelor’s degree or beyond as key to securing a good job and getting ahead. Graduating from college has become part of the American Dream.

But the high and increasingly rising costs of college tuition put a degree out of the reach of most people. If it weren’t for student loans, lots of people wouldn’t be going to college. Unfortunately, student loan debt is staggering. The worst part is that student debt isn’t just a problem for individual students; it has notable repercussions for society and the economy as a whole.

So what does widespread student debt mean for you, me, and the guy selling hot dogs on the street corner? Here’s what you need to know about the issue.

According to studies, areas with adults who have high outstanding student loan debt experience the formation of fewer small businesses (businesses with one to four employees).

The rationale here is simple: people who are already bogged down by debt won’t be willing to take on additional debt in order to start a business. Doing so would only overwhelm them. Plus, they correctly believe that the presence of extensive student loan debt is a factor taken into consideration by lenders when applying for a loan.

Small businesses are an important part of the economy. They account for 60 to 80 percent of all jobs in the country. Reduced growth of small businesses due to student loan debt will result in fewer jobs and less innovation.

The Affects of Student Debt on the Housing Market

Above, I mentioned how having massive student loans to pay back causes would-be entrepreneurs to postpone taking out business loans and starting their own companies. Something similar is happening with housing.

Due to the rise in student debt, the percentage of young people buying a home has gone down. Before 2008, about 30% of people ages 27-30 were in the process of paying off a mortgage. Now, that figure has dropped to 22%.

The scope of this issue reaches far beyond banks not making as much money off of people’s mortgage payments. Construction companies and all contractors involved in building homes are losing work. As are those who furnish homes. And those who provide services for homeowners (landscaping, HVAC, plumbing).

We all know having a family implies heavy financial costs. Having kids means buying more food, more clothes, a bigger home, paying for health care expenses, and a myriad of other things.

Because people with significant student loan debt feel overburdened by their financial obligations, they’re hesitant about starting a family. If they choose to get married, they prolong having children. Data demonstrates the presence of these trends, as the median age for first birth is going up and the birth rate among women younger than 30 is going down.

With all the negative affects student loan debt has on society and the economy, you may be asking yourself what the cause is. Who’s to blame? 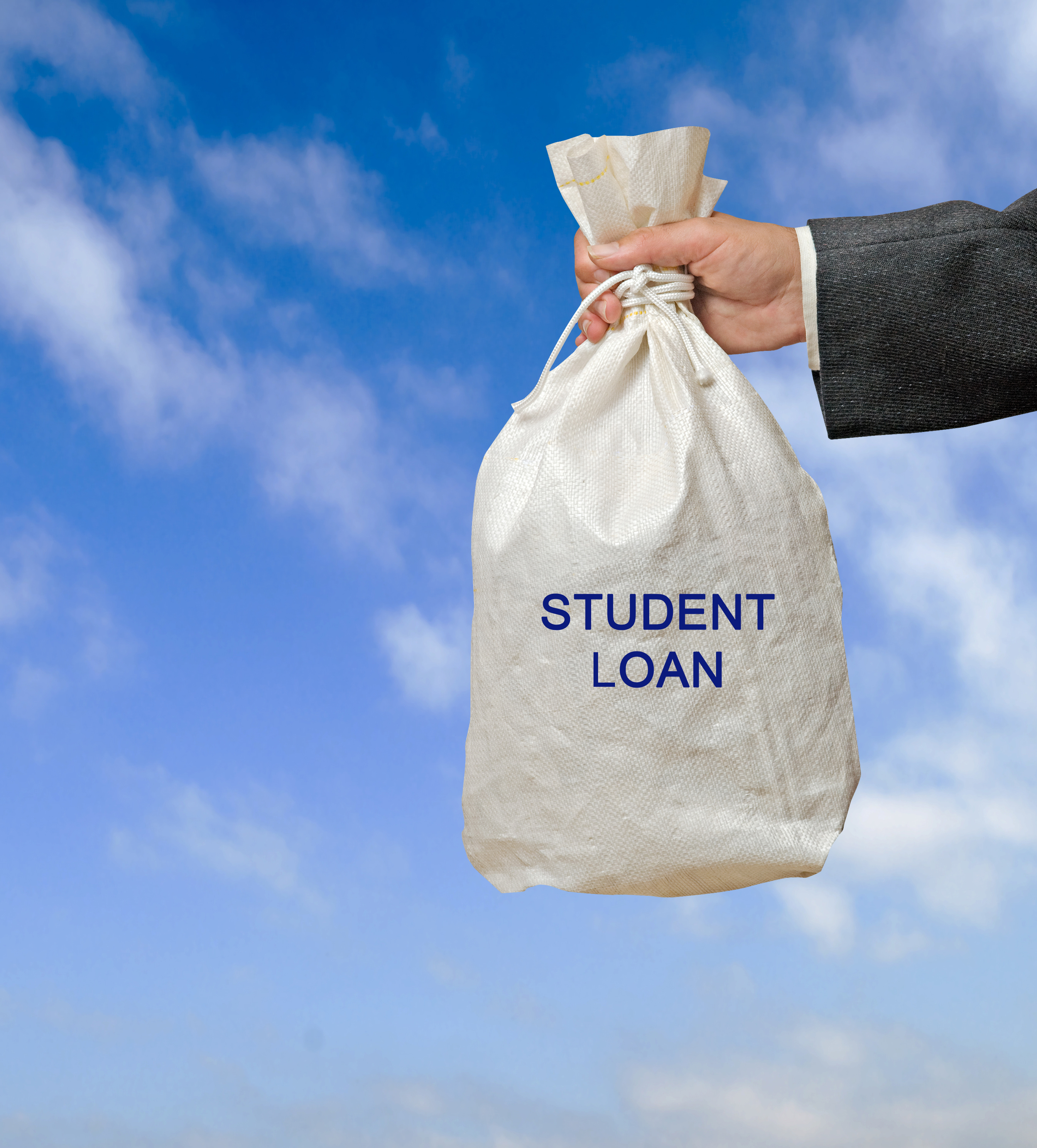 Although many commentators point to spending cuts for education, the truth is that spending on education has increased substantially since the 1960s, even when you adjust for inflation. There are, in fact, many reasons college tuition costs have risen, and in many ways they are intertwined.

The crux of the matter is that more people want to go to college and apply for it. Because college has become so ingrained in our collective consciousness as the only way to get ahead in life, more people than ever are going. In order to promote access to post-secondary education, national policy has created federal student loans and made it so that both federal and private student loans cannot be discharged through bankruptcy.

First off, the presence of so many loans that can’t be defaulted through bankruptcy motivates universities to raise prices since they know the money will be available. No matter how much they raise prices by, they know student loans amounts will be raised accordingly. And since lenders know borrowers can’t declare bankruptcy to escape loans, they aren’t strict about screening applicants for ability to repay their loans. Thus, students take money that they spend most of their adult lives trying to pay back.

The universities also raise prices (and because of the availability of student loans, they are more than able to do so) to accommodate the tastes, needs, and expectations of the ever-growing student body. For instance, the growing acceptance of students with poorer records of achievement means more remedial programs—which costs money. Then there are fraternities, amenities, and costly university sports teams (and their accompanying facilities).

In the end, the rising cost of college tuition—and the affects this has on society at large—is a complex issue. Solving it would require changing the way parents, students, educators, and lenders think about a college education.